SO WHAT IF AISHWARYA RAI BACHCHAN IS STILL FAT? 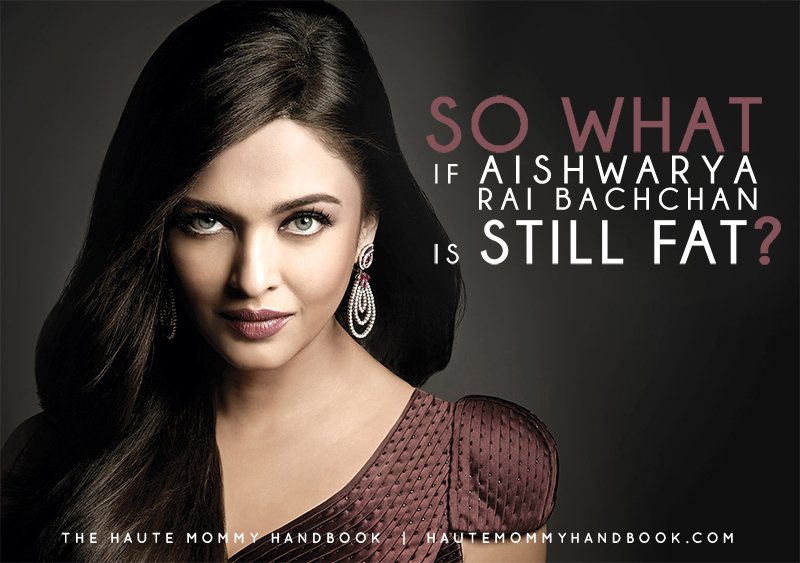 When Bollywood heroine Aishwarya Rai married into the First Family of Indian cinema, fans oohed and aahed. I like, many, even wondered what Baby B might look like. Would he/she have Mom’s beautiful green eyes?

Then the announcement came that Aishwarya was expecting, and Bollywood, as well as us little people, held our breath in rapt anticipation.

When the happy day finally arrived, Big B and newly minted Grandpa Amitabh Bachchan announced the birth of his first grandchild, a beautiful baby girl.

The only problem was, Aishwarya had gained a lot of weight.  A lot.

Who cares? is what I thought.

It was really sad and awful to see how much the media focused on her weight gain during pregnancy, and how she “didn’t seem to care” about losing any of it. Weight gain in pregnancy is normal. Difficulty with weight loss is too. She is a woman like any other who has had a child, and shouldn’t be under pressure to lose the weight any faster than anyone else.

I really applaud her grace under fire while appearing at Cannes sans her usual svelte figure. That must have taken an inordinate amount of guts for Aishwarya, “the world’s first and second most beautiful woman”, according to the late film critic Roger Ebert. I’m sure I couldn’t have done it.

That said, Aishwarya has since quietly taken steps to get back to her old statuesque self. Although one’s body is never the same again after giving birth, she is well on her way to achieving her goals. Whatever her appearance, women everywhere can see her as a role model for how a real mother should be allowed to look.

Do you think it’s fair for celeb moms to flaunt their “skinny” post-baby bodies immediately after childbirth?

When she’s not blogging, playing wife, mom (to her daughters Pumpkin + Peanut), international politics aficionado, or wannabe fashionista, Jen can be found soaking in the natural beauty of the outdoors on walks as an avid nature lover. And yes, talking—a lot.   View all posts by Jen @The Haute Mommy Handbook

26 thoughts on “SO WHAT IF AISHWARYA RAI BACHCHAN IS STILL FAT?” 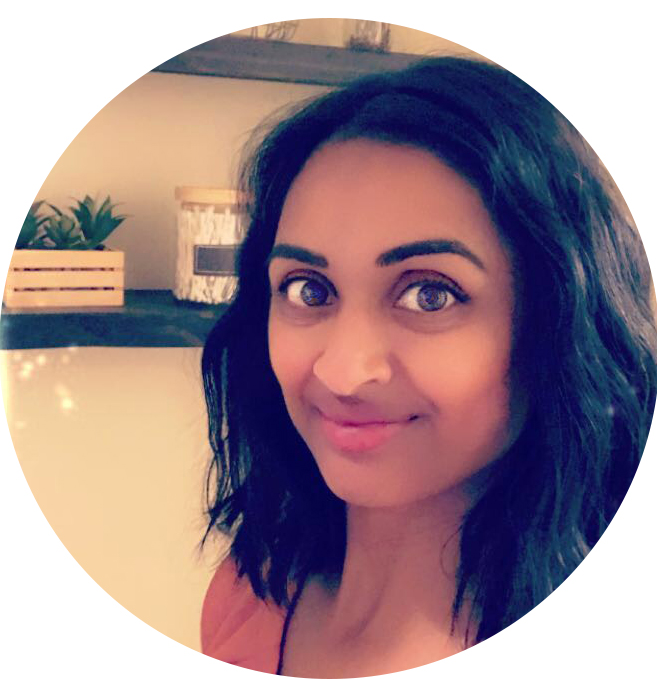 Hi, I’m Jen! When I’m not blogging, playing wife, mom (to my daughters Pumpkin + Peanut), international politics aficionado, or wannabe fashionista, I can be found soaking in the natural beauty of the outdoors on walks as an avid nature lover. And yes, talking—a lot. 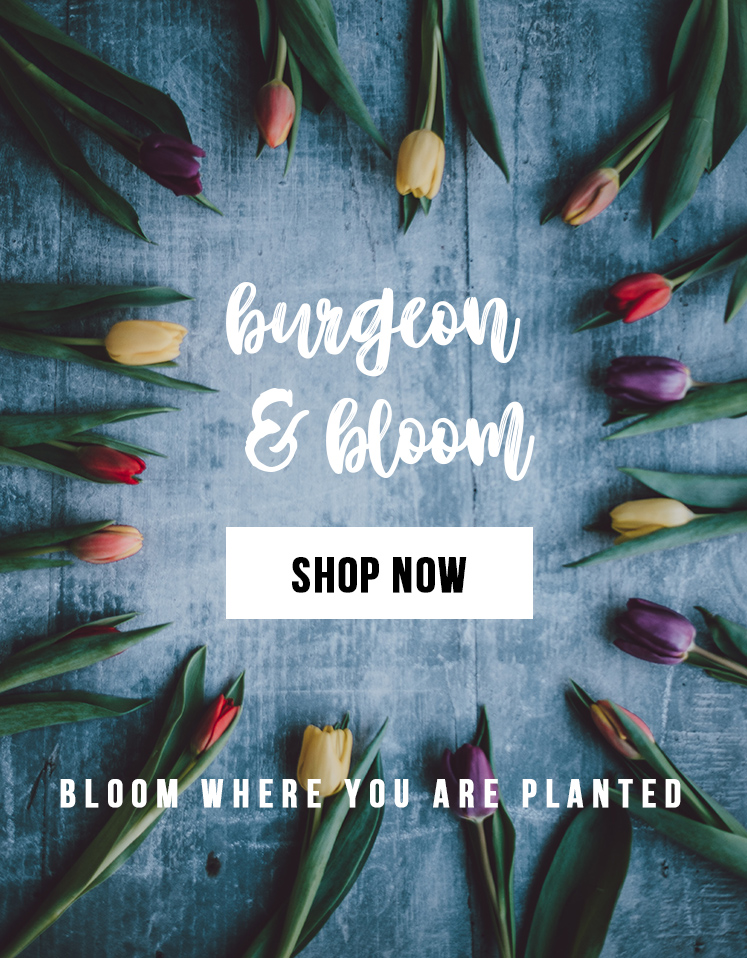 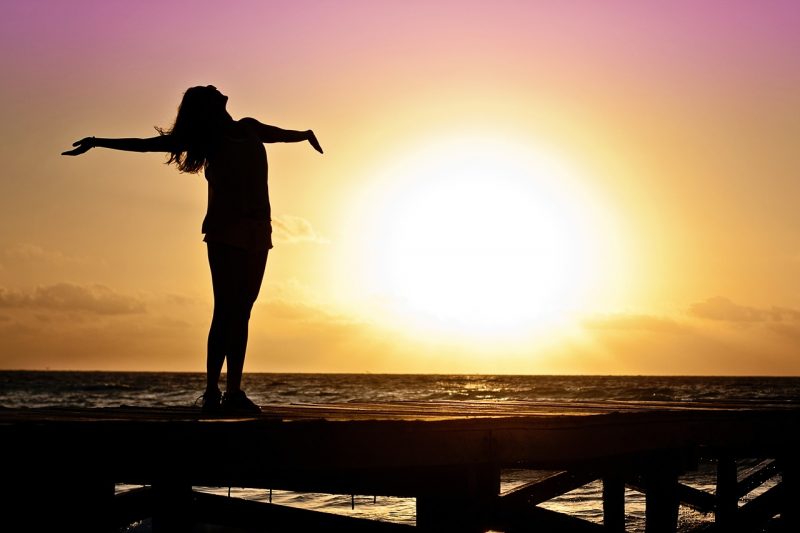 WHAT HAPPENED THE DAY I STOPPED BEING MY DAUGHTERS’ REFEREE 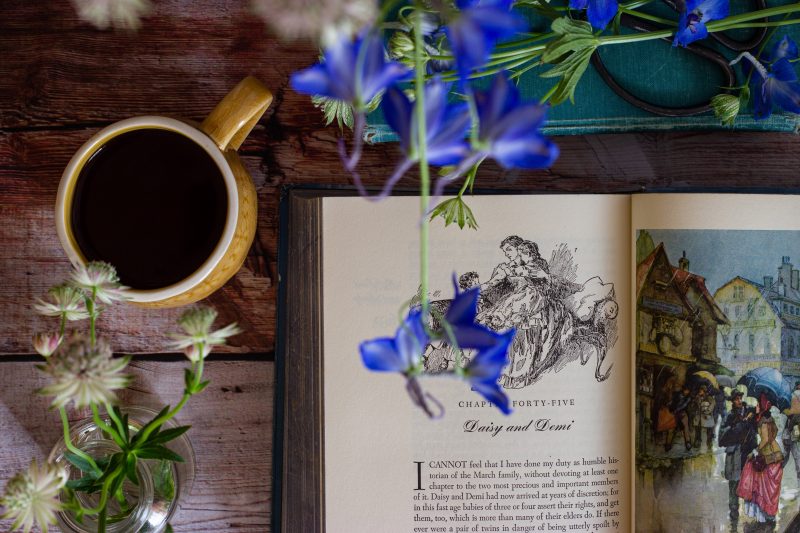 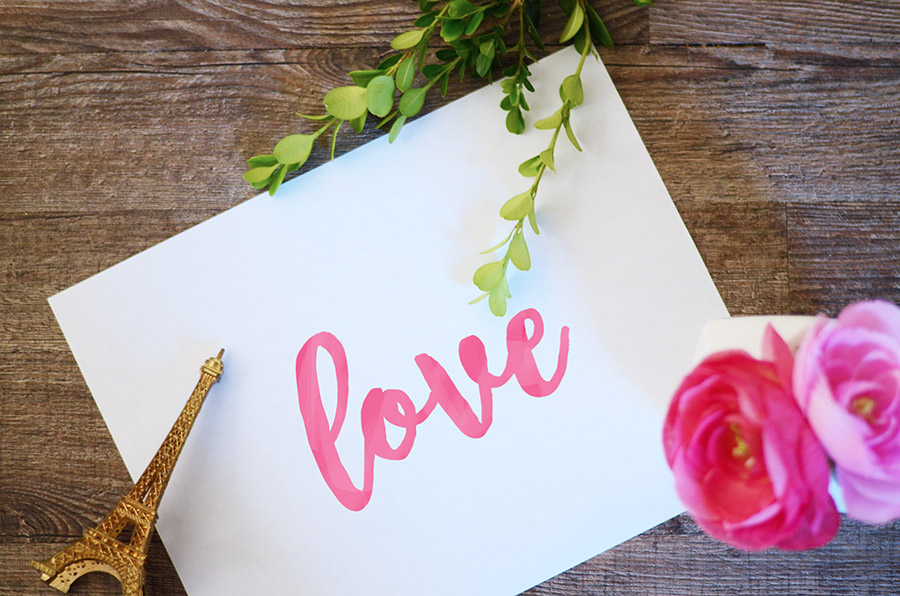 7 LIFE LESSONS I LEARNED FROM MY KIDS 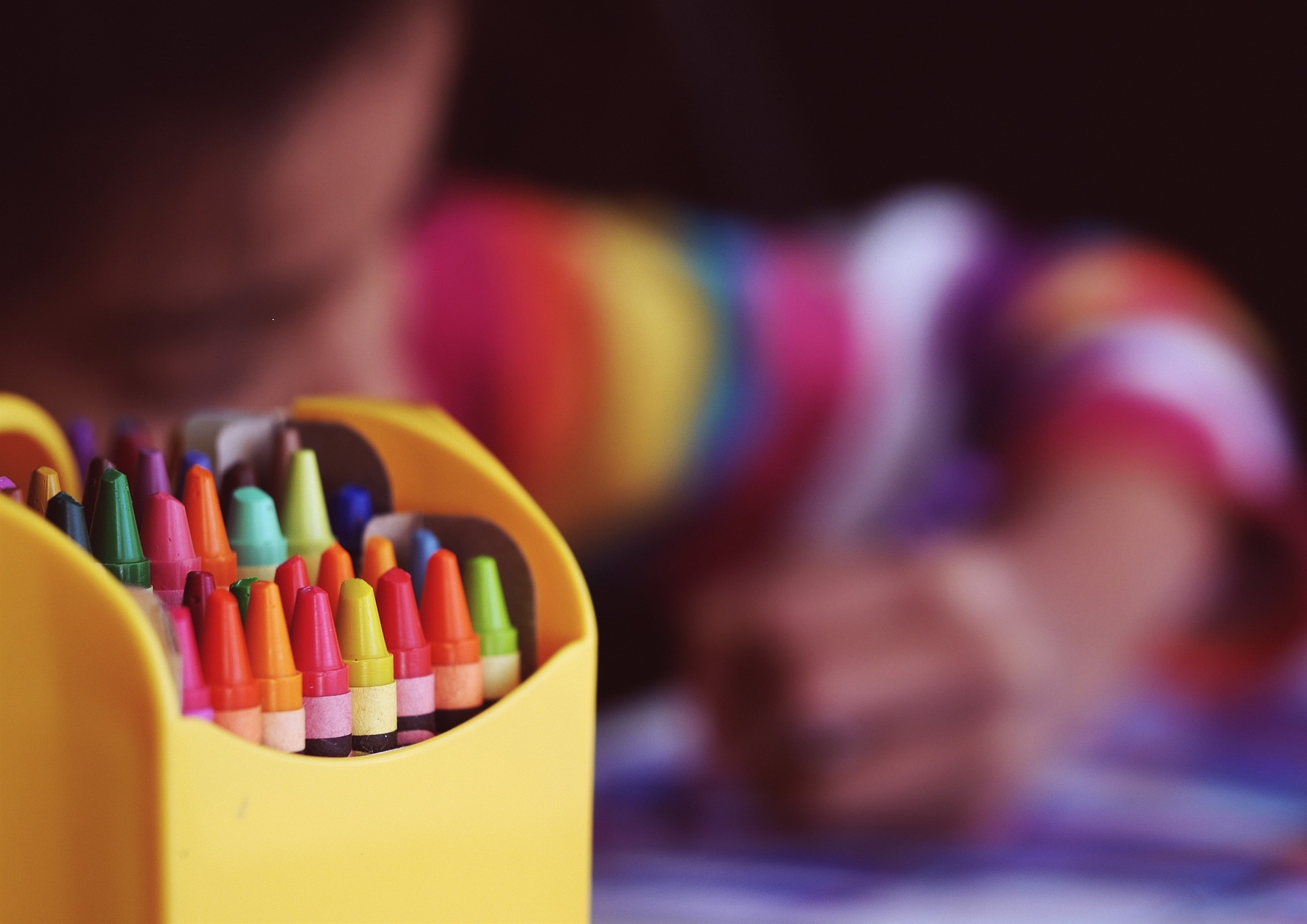